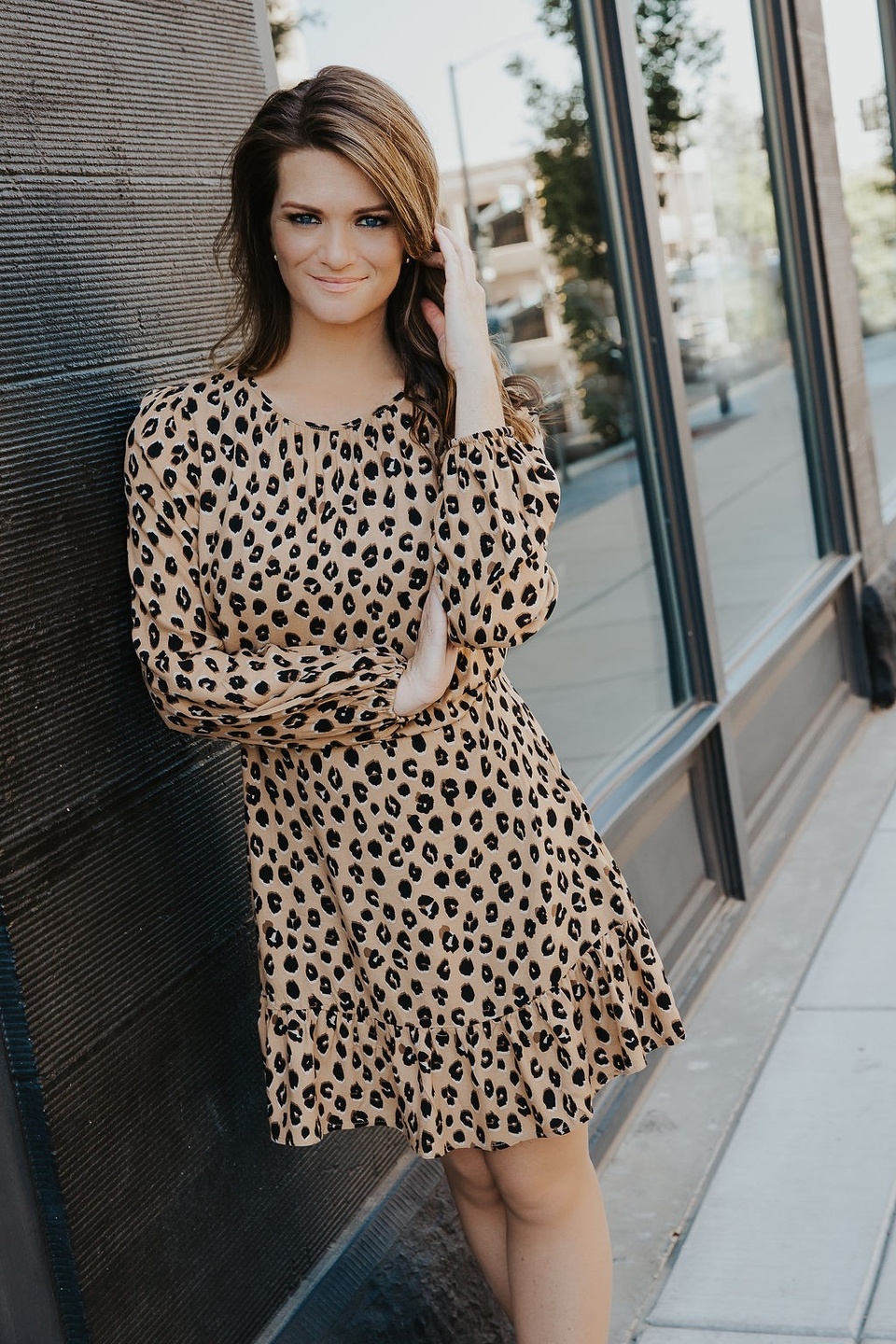 I help real women move Biblical truth, the kind that leads to genuine freedom and abundance, from their heads to their hearts.

I love all things personal development. I use master-level coaching tools and science to help women get unstuck, and thrive.

However, I don't believe that need to just do more or be better, we need a Savior. And we have one... who has done it all. Women flourish from there.

For nearly 15 years I've been developing people through coaching, counseling, management, and teaching the Bible. I started speaking professionally when I was 27 (did I mention I'm 39!)

I am so glad you are here. If you are like most women, you feel pretty overwhelmed by trying to keep up "all the things" and pretty underwhelmed by the results you are getting.

Well, stick with me. We do things differently here.

Born and raised in California’s Sierra Nevada foothills, Rebekah’s upbringing was rooted in faith and family. She began serving women as a Resident Assistant while attending Northwestern College in Orange City, IA. Like most young women, Rebekah had a desire to get married and start a family.

As a graduate student, she continued pouring into women and growing in her leadership and love for God as a Resident Director and international mission trip leader at Liberty University in Lynchburg, VA. From ages 25-30 she worked on staff while navigating the difficulties (and leaning into the joys) of a life she never expected... as a single, celibate, adult woman.

While leading hundreds of young women in her various roles, Rebekah became burdened by the gap between the real lives of modern women and what was being discussed in mainstream Christianity. She saw a glaring need for more antithetic teaching and better answers and felt the call to be the one to lead the way.

As the interim-Director of Women’s Ministry at Liberty, Rebekah started a Bible study called “Truth Be Told.” Every week for two years she fearlessly exposed the thoughts and questions of young women and provided well-thought-out truth to help them fortify their faith. This ministry led to various invitations to speak. As her speaking ministry grew, Rebekah also completed her Master’s Degree and began work as a supervised counselor.

After a few years as a counselor, Rebekah moved back to California to be near family and assumed a management role at California State University, Stanislaus. There she was responsible for the professional development of department employees. She became an expert in Soft Skills Training. (Soft Skills: Leadership, Emotional Intelligence, Communication, Team Work, Small Group Leadership, Problem-Solving)

In early 2018, at the age of 35, still unmarried, she combined all her experience and passion for helping people grow and successfully started her own business as a Speaker and Coach.

At 38 years old Rebekah met Jeff. After nearly 20 years of waiting on the Lord, the beautiful, sometimes ugly battle with "why, God?" ended and she got married to her God-fearing husband one month after turning 39. Rebekah and Jeff reside near Boise Idaho and travel the country for work and ministry. 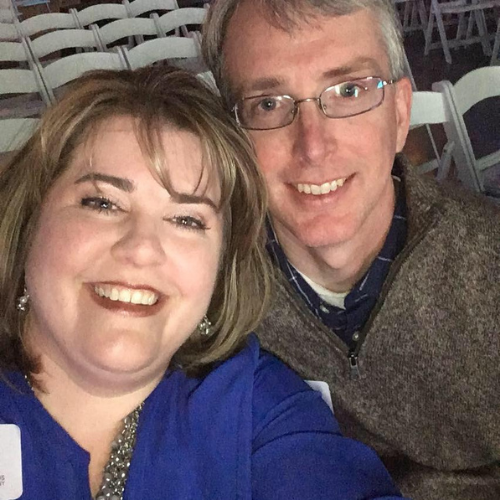 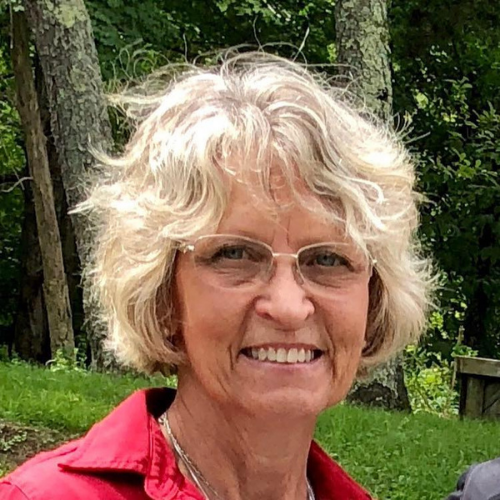 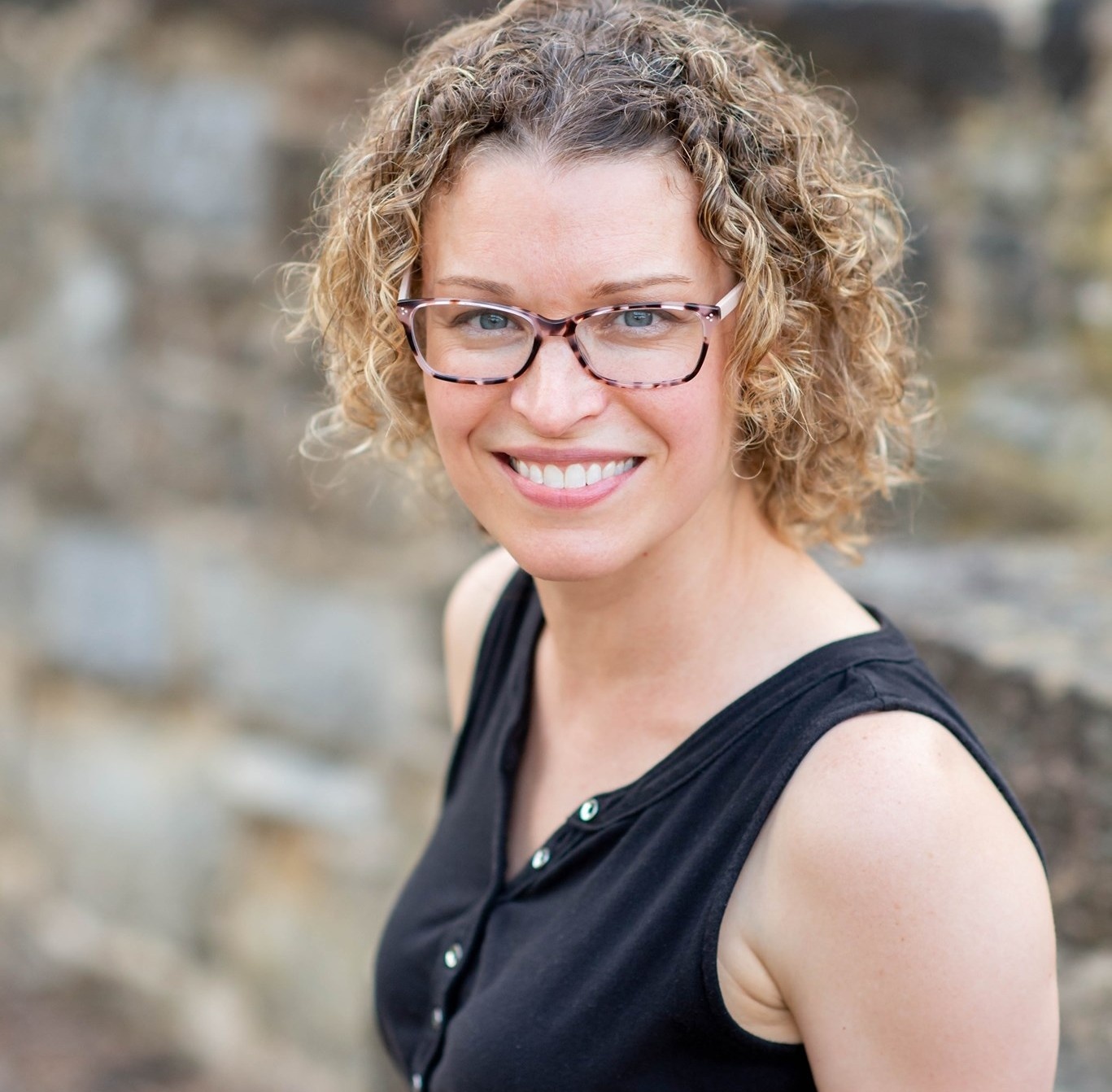 "I first heard Rebekah speak at a small women’s event and couldn’t take notes fast enough. She was funny, engaging, tough, and everything she said echoed Biblical truth."

"So much has changed in me and Rebekah helped get me to it. The hit-me-right-between-the-eyes observations she made, cut through the fog."

"I was glad to invest in myself through coaching with Rebekah. I’m more confident, relaxed, and focused on the right priorities while growing closer to the Lord. "

I believe the entire Bible is true and our most reliable source for healthy living and the fullness of life.

The Bible provides us with the answer (Jesus) to our greatest need, God’s wisdom for daily living, the meaning of life, and vital truth about our identity.

John 8:32 says "You shall know the truth and the truth will set you free."

Discipleship as I use the term is my role is helping women remember to abide in Christ.

Our natural drift as humans is toward self-reliance, so in all my speaking, coaching, and course instruction I am here to remind women that simply put, we don't need to just try harder, what we need in our Savior.

It’s easy to ignore pain and hope it will go away, or to offer well-meaning but not helpful Christian answers like, "just pray about it."

I use "Psychology" to the degree that I believe we can often discover a "why" or the "root issue" that needs to be brought into the open and bathed in the warm light of God's love, grace and truth.

We all want lives that are full to the brim with meaning, purpose, and joy. Christian Life Coaching accelerates that process.

It is the professional art of helping you discover where you are, where you want to be, and building the skills and mindsets needed to move you from point A to point B.

I believe the Bible to be the inspired, the only infallible, authoritative Word of God.

I believe that there is one God, eternally existent in three persons: Father, Son, and the Holy Spirit.

I believe in the deity of our Lord Jesus Christ, in His virgin birth, in His sinless life, in His miracles, in His vicarious and atoning death through His shed blood, in His bodily resurrection, in His ascension to the right hand of the Father, and in His personal return in power and glory.

I believe that for the salvation of lost and sinful man, regeneration of the Holy Spirit is absolutely essential.

I believe in the present ministry of the Holy Spirit by whose indwelling the Christian is enabled to live a godly life.

I believe in the spiritual unity of believers in our Lord Jesus Christ. 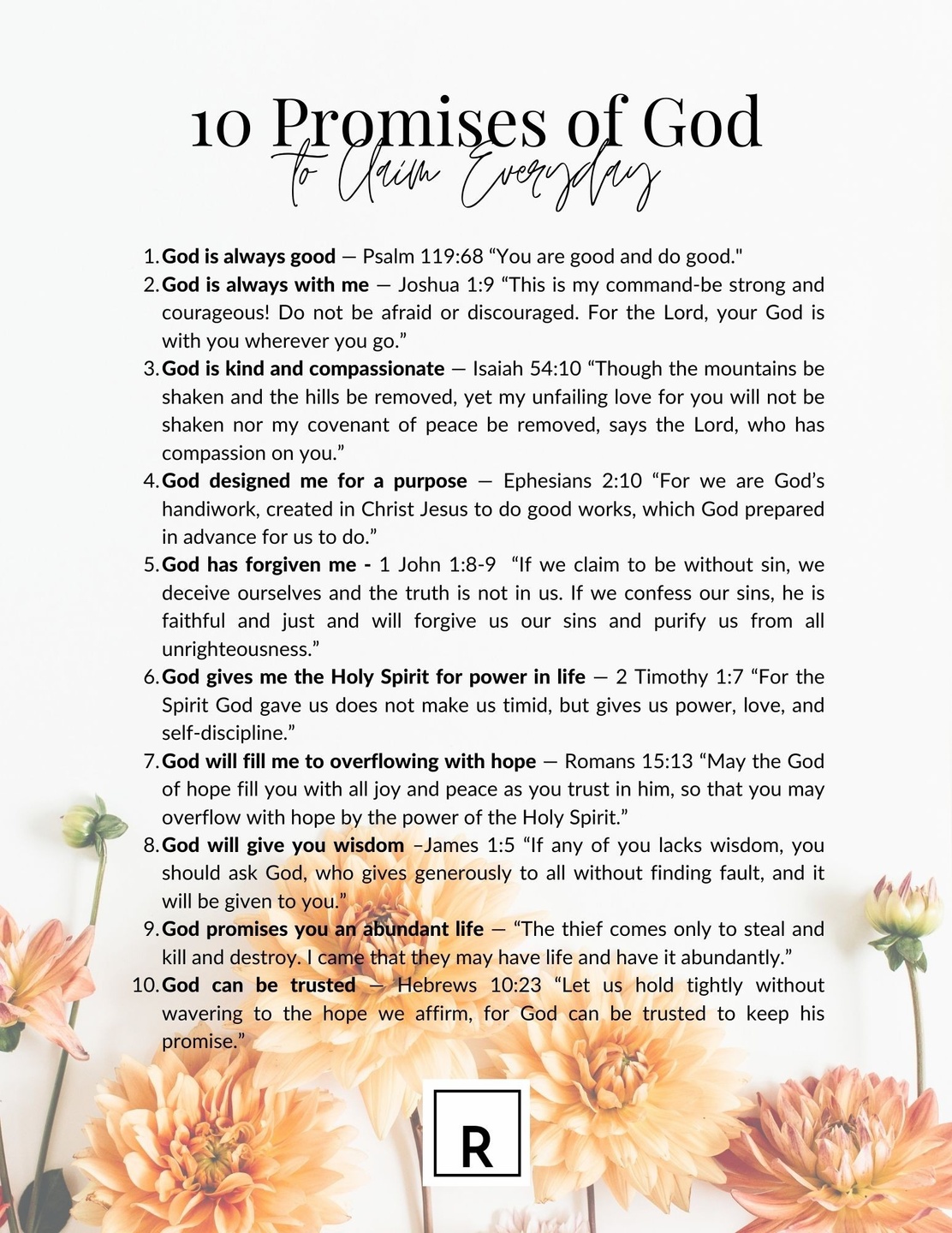 Get the "10 Promises of God to Claim Every Day" downloadable PDF sent to your inbox now!

Take control of your finances with this free 4-step guide.